Claude Swanson is one of the most advanced minds of our time, as well as being a critical part of research into the scientific field of subtle energy. A Ph.D. in physics, he earned his undergraduate degree from M.I.T. and did his postgraduate work with Cornell, and eventually earned a doctorate from Princeton. His schooling helped him to craft a skeptical, but open mind. If there was something important out there worth knowing, he wanted to know, even if it meant breaking the current scientific taboo of investigating the paranormal.

Ultimately, Swanson was not satisfied with the sterile, superficial presentation of traditional scientific models, and soon began to search off the beaten path into the fields of ancient cultures and psychic phenomenon. For more than 20 years, he has turned his focus towards what some may consider unconventional physics in pursuit of discovering the “Theory of Everything.” He is on a mission to discover the missing links in today’s science, a secret which he believes lies in the aether or subtle energy of things.

“I want to understand how the universe works.”
– Claude Swanson

In Dr. Swanson’s book, The Synchronized Universe, he notes that many of the scientific giants of history, such as Faraday, Maxwell, & Newton, knew themselves that the paranormal was real. He states; “I knew that if I excluded something that was real, my theory could never be correct. Likewise, if I were duped to believe in a phenomenon that was fake, and included it in the theory, this would also make the theory wrong. So I had a lot of incentive to find out the truth: to have neither a closed mind nor a hole in my head.” This is true scientific thinking!

Because of his high-level education, training, and experience with applied physics, Claude offers a holistic and credible perspective on the science of life-force energy and spirituality. For example, intuitive people have long been able to sense and even see the energetic aura surrounding a person. However, sensing an aura is not the same thing as being able to understand what an aura is. Claude’s research has led him to study the physics of the aura, to learn how it connects with the body and influences us right down to our DNA. 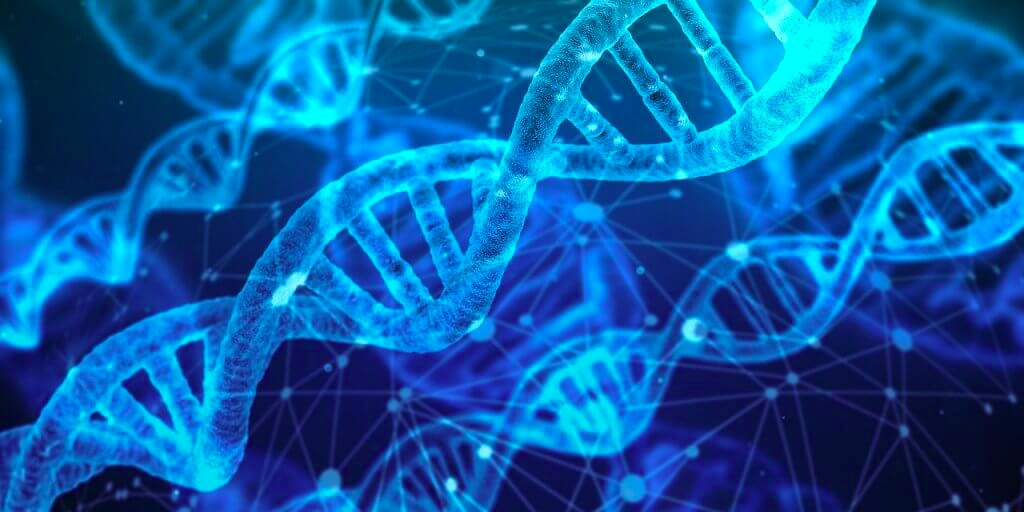 Being at the top of his field has given Dr. Swanson access to some of the most advanced technologies of our time. In the pursuit of discovering the scientific truths about human consciousness, he participated in research involving a Raman spectroscopy device. This machine shows the vibrational bonds between molecules, including water molecules, to be seen. In the experiment, the bonds between water molecules were seen to change and shift in response to receiving energy healing. Considering that our bodies are mostly made out of water, you can see how this is evidence for the ability for energy healing to change us on a biological level.

Additional research has been conducted by Swanson into the realms of the possibilities of human consciousness. This includes work with remote viewing, out-of-body experiences, near-death experiences, reincarnation, prophecies, prodigies, mystics, and more. His ability to seek only the most credible sources of research has contributed much to the available information surrounding the world of subtle energy science. Through his work, a clear picture is seen that this energy is the “missing link” in many of the industries that rely on accurate scientific information today.

Swanson notes that a piece of his inspiration comes from the fact that there are certain aspects of Western Medicine that do not provide fully satisfactory answers to things like allergies or more severely, cancer. These conditions have been shown to have a highly beneficial response rate when treated through the more energetically based method of Traditional Chinese Medicine. Notably, he has worked directly with Master JiXing Li, who famously was able to stop cancer from 3,000 miles away. 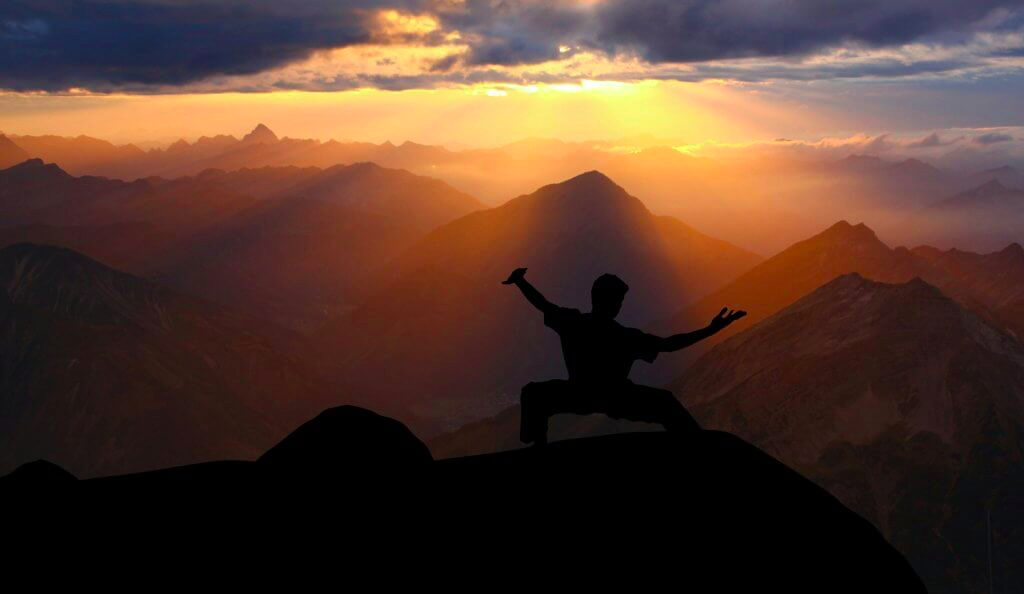 The lack of enthusiasm in the medical and scientific communities from the astonishing results achieved by Master Li and the countless other miraculous cases like him, fuels Dr. Swanson’s desire to come forward and report the on the promise subtle energy holds for our collective well being. He authored several books on the most credible cases of psychic, paranormal science, and subtle energetic phenomena, including “The Synchronized Universe, New Science of the Paranormal”, “Life Force, The Scientific Basis”, and “Science of the Soul, The Afterlife and the Shift”.

Sources:
“The Synchronized Universe: New Science of the Paranormal” by Dr. Claude Swanson 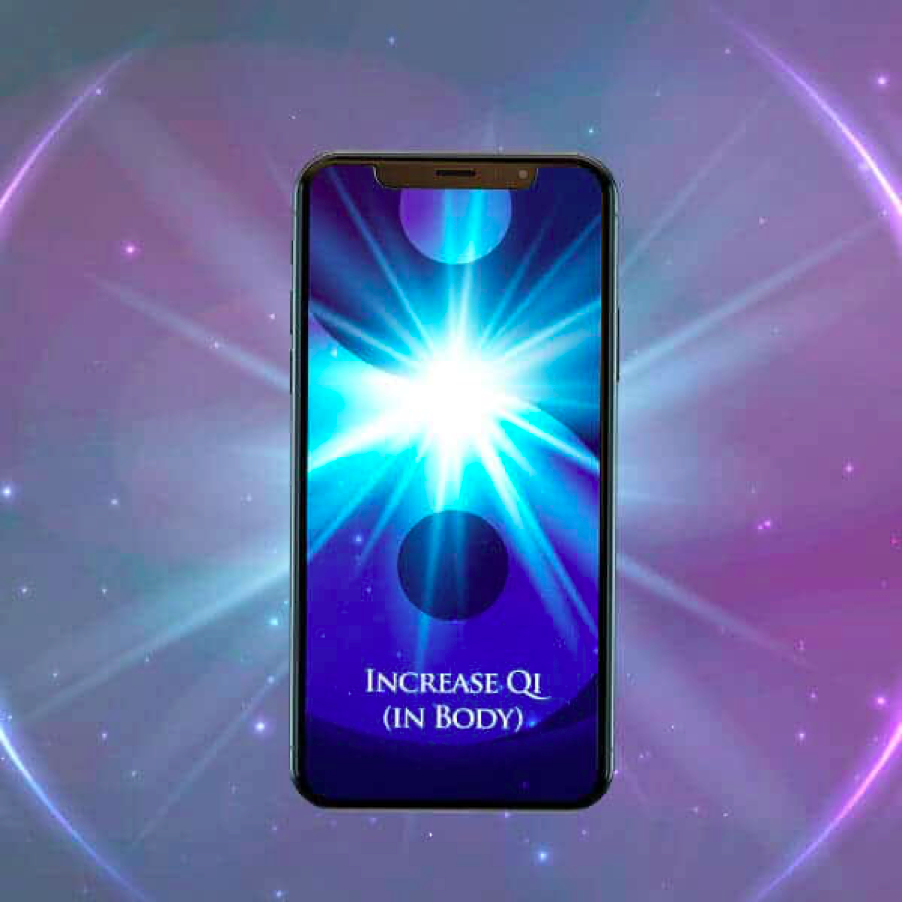 What is CBD – A Guide to the Healing Powers of Hemp

The Subtle Energetic Implications of Remote Viewing and Healing