Declassified, yet partially redacted CIA documents from September 1975 reveal a mysterious subtle energy device developed by a Czechoslovakian scientist named Robert Pavlita. According to the report, his technology, called Psychotronic or Pavlita generators, are able to draw, store, and transmit the life-force energy of an individual.  Through the use of a psychotronic generator, it is said that someone who does not possess psychic abilities can gain access to psychic states through using it.

Pavlita’s initial inspiration came from the ancient teachings of alchemy, which spoke about the ways one could cultivate and experience the powers of the vital energy of life. Although Czechoslovakia has long been called home by alchemists, through his research, Pavlita is credited with bringing a revival of this knowledge to his country. Thanks to him, subtle energy is now being investigated once again as a subject and has become known locally as bioplasmic or psychotronic energy.

When designing the Psychotronic generators, he kept three major components of alchemical technologies in mind. First, he used the power of shape to correctly channel the energy. Second, he used natural, alchemical materials including metals like steel, copper, iron, bronze, and gold – as well as natural fibers such as wool, silk, paper, and wood; which he found to be conductive of this energy. Third, he discovered and tapped into what he called the “biological rhythm” in order to transfer the biological energy from the subject into the device.

Leading American psychologist & parapsychologist, Stanley Krippner, befriended Pavlita after meeting him in 1973 at the First International Conference on Psychotronic Research. They had several meetings over the years where Krippner witnessed the machines in action, including a demonstration performed by Pavlita’s daughter. She would rhythmically touch her forehead, and then the device, until a few minutes later when the generator inexplicably began to move.

Through trial and error, Pavlita outlined his own views on the subtle energy of the human body. He states that there are at least 68 major subtle energy centers, and went on to design a generator for each of these points. He noticed that the energy centers all behaved in somewhat different ways. Some respond electromagnetically, some electrostatically, and there are some that do not display or interact with these forces whatsoever.

Because he witnessed his technology had both positive and negative effects on life forms, Pavlita was careful about who he shared his discoveries with. In some tests, the energy was found to be beneficial for the healthy germination of plant seeds. However, when negatively attuned, the results proved to be harmful, even fatal. He conducted research on fruit flies and found that this technology was able to kill them.

This led to the conclusion that when put in the wrong hands, at the proper amplification, this technology could turn into a weapon. The nature of the device means that there is very little one could do to protect themselves from such an attack, as the energy is able to move through common barriers, and would be difficult to detect. Maybe this is why the CIA has researched this subtle energy technology and kept the document on Pavlita’s case secret until 2003. 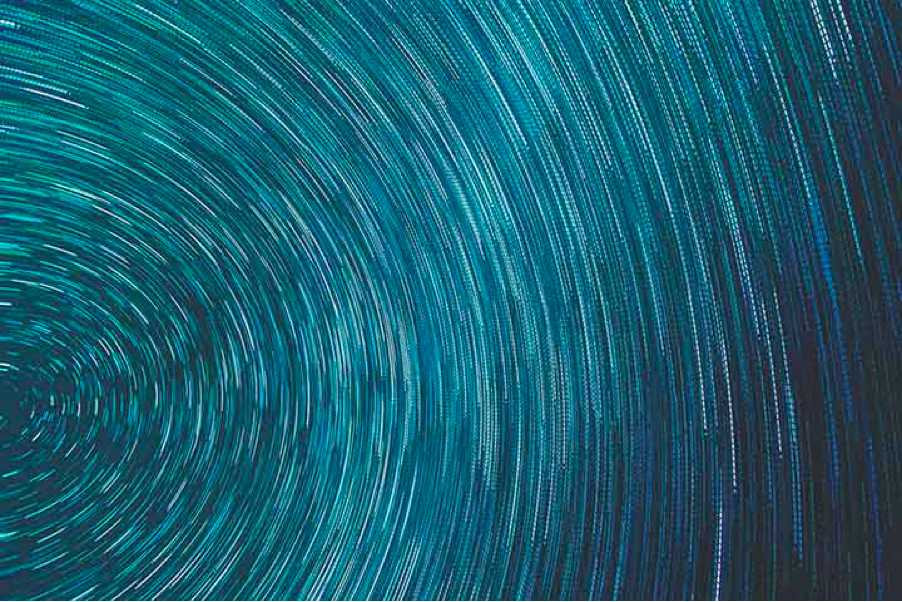 Pavlita felt that as more people contributed to scientific advancements in the field of subtle energy, it could be better understood, and therefore properly regulated. The technology’s influence extends into neutral territories, such as being able to move the needle of a compass. Further tests with the Psychotronic generator demonstrate the ability to transfer healthy vital energy from one area of the body, into a part of the body that is ailing in order to heal and regenerate it.

Further uses for Pavlita’s generator include:

– Testing to determine the contents of an unknown material

– Determining how long an organism has been dead

The developments that came through the development of Psychotronics is one of many examples of the powerful research that has come out of this region of the world. According to the CIA document, Soviet and Czechoslovakian researchers accept the paranormal as a fact and are actively working on discovering a unified theory that fully describes the transformations of energy that are involved in these types of processes. Through the development of these technologies, the theories of the alchemists are being transformed into practical advancements for the modern world. 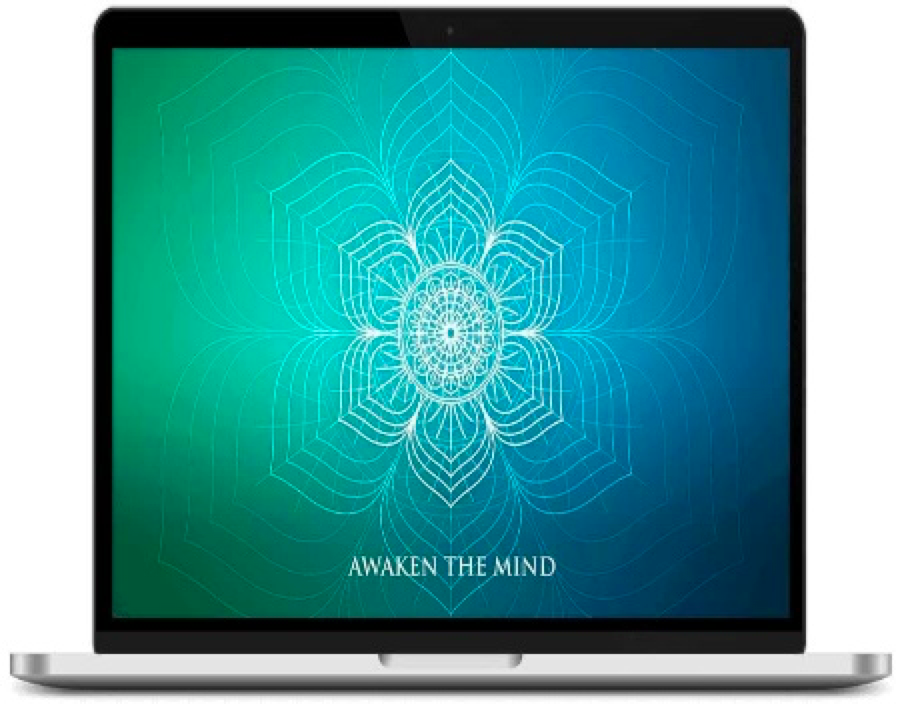 The Universe Is a Bottom-Up System: Neil Theise