Shape Power and the Energy of Geometry

“When one understands that Aether, being the basic substrate of the universe, can be interfered with to such a degree as to produce all manner of energy and matter aggregations, it follows that everything is a result of Aether Engineering to various degrees.” – Jerry W. Decker

Scientist, Dan Davidson, states that his 35 years of research have led him to the conclusion that the existence of aether (subtle energy) is an undeniable reality. In his work, he describes the aether as an all-pervasive, luminiferous energetic force that is superfluid, with little to no measurable viscosity. Today’s physicists refer to this force as “zero-point energy”, which puts adds yet another new, more scientific-sounding term on a concept that dates back to the most ancient of times.

To understand aether is to understand the very building blocks of the universe. From this field stems forces that are more easily measurable, such as electricity, magnetism, gravity, inertia, as well as the strong and weak atomic forces. This force is not separate from us. We are a conduit of it, and as the worlds of science and spirituality alike have shown, we can influence and control this force with our thoughts.

With this basic understanding, Davidson began to experiment with the possibilities of working with this subtle substance through the use of different shapes and materials. Look deeply enough into any object, and you will enter the world of atoms. Through the observation of this world, we can see that there are self-sustaining toroidal fields that come together to form every known object in the universe.

Atoms structure themselves according to the information contained within the aetheric field. As this force moves through matter, we begin to see patterns in the ways that nature itself takes shape. The most notable examples of geometric energy are the Golden Proportion and the Fibonacci sequence, as well as fractals, the highly similar patterns found in the branching of trees, rivers, veins, mycelium, etc. 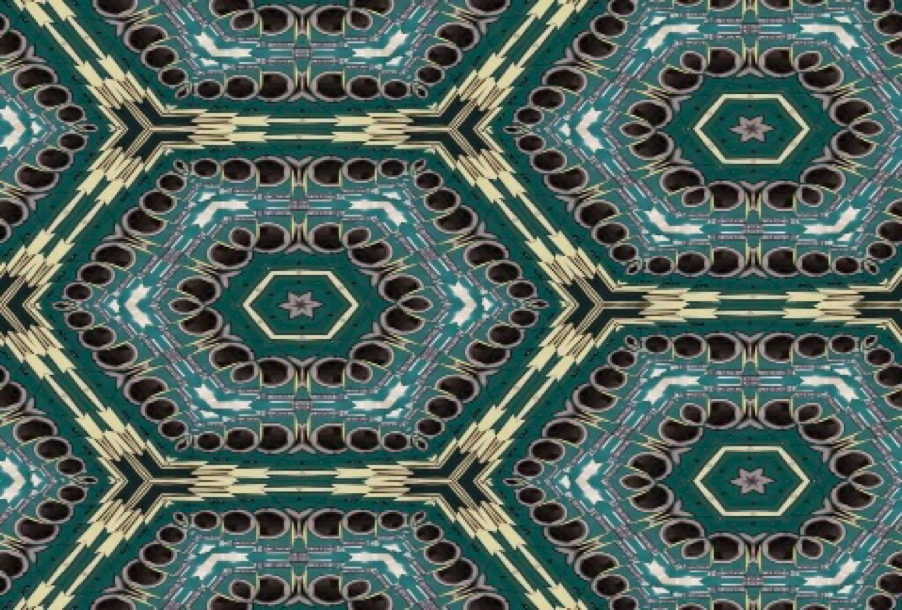 Davidson’s work dissects even the most simple of shapes. Even the most simple shape, the point, he, well, points out, can have either very simple or very complex flow of energy happening within or around it, as is the case with a single atom. When more atoms are added to the equation, even more complex flows of energy begin to occur as they influence the fields of one another.

Davidson’s work dissects even the simplest of shapes. A simple point in space, for example, can have either a very simple or very complex flow of energy happening within or around it, as is the case with a single atom. When more atoms are added to the equation, even more complex flows of energy begin to occur as they influence the fields of one another.

According to his research, there is different energy to be found even between the energy of simple lines. For example, two lines next to each other, depending on the distance, would produce an energy channel of flow between the two of them. Intersecting lines would create a gradient energy effect, where the strongest energy would be found where the lines connect and continue outwards to be less and less strong as you moved away from the intersection.

A breakthrough discovery was made when this theory was proven over a series of tests that went beyond drawings. Using intersecting rods, measurements were taken using a sensitive meter and a fluxgate magnetometer. Repeated results confirmed that the alignment of simple shapes is enough to generate a magnetic/electrostatic field. The success of these tests left Davidson to investigate further.

The greatest and most mysterious monuments of all time have been built as pyramids across almost every ancient culture. Why? It is a long-standing theory that triangles, particularly in their 3D form as tetrahedrons or on the faces of pyramids, are one of the best-known shapes for their energy conducting properties. Not only was energy found to be radiating from the points of triangles and tetrahedrons, but it was also found to be improved by the addition of curved lines, with the energy flowing faster and smoother.

Pyramid energy was also found to be greatly improved when made of metals, rather than a non-conductive material. It is likely that the Egyptians knew this, and went to great lengths to coat the Great Pyramids with conductive limestone & granite. Time has worn away these elements of the original design, yet the pyramids endure. Maybe this is due to some of the properties that have been discovered through shape power research.

NOTE: While the above has been found to be true by some researchers, other researchers, such as those behind the modern Russian pyramids, explicitly forbid the use of metallic materials in the construction of pyramids. Opinions vary widely on this matter, in other words

– Electrifies the space within and around it

One of the most surprising things about pyramid energy is that you only need to have the outlined frame of the pyramid present to reap these beneficial effects. Years of experimenting has shown that pyramids are able to turn aetheric energy into electrostatic energy, therefore showing promise as a potential energy generator. Certain pyramid configurations were reported to be so powerful, that the resulting electrostatic energy generated enough charge to shock it’s creator, causing him to fly 20 feet across the floor of the pyramid! If you are attempting to experiment with pyramid energy, be sure to research it thoroughly, and take all safety precautions.

Shape power goes beyond man-made marks and structures. The energy that emits from naturally occurring waterways, crystals, and mountains can also cause strong enough effects to impact human health. Certain points of Earth’s natural power, called ley lines, cover the surface of the Earth in grids. These points have since been discovered to be dotted with cathedrals and other sacred sites. Whether or not this was a conscious decision on the builders’ part has yet to be fully determined.

Other shapes, such as the platonic solids, spirals, lattices, grids, and what some call “sacred” geometry, all have a corresponding subtle energetic influence as well. Shape power has profound implications for health, consciousness, and our ability to effect desired change in the world through subtle energy. The grandest applications show promise for levitation technology and free energy devices. With this perspective, we may begin to more carefully consider the type of art we choose, and the type of architecture we as a society will choose to build in the future.

If this is a topic that interests you, be sure to pick up Dan Davidson’s book, Shape Power,  for a more in-depth look into science and studies of this exciting field of research. 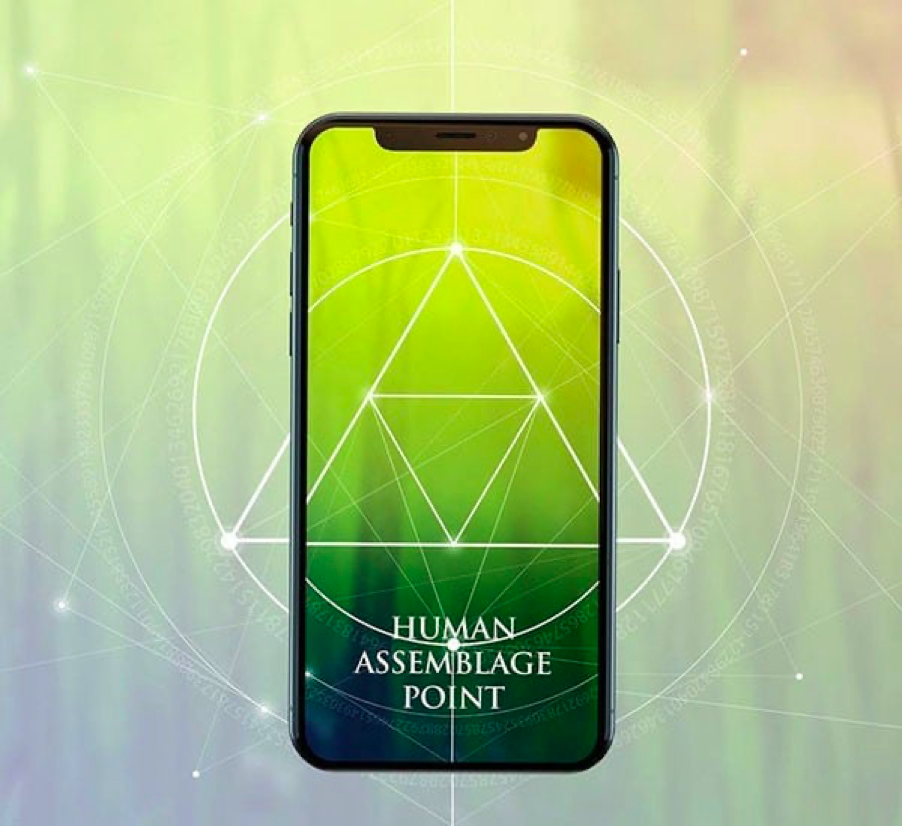