Subtle energy fascinated the emerging medical world at the turn of the 20th century. Before medicine became purely materialistic and mechanical, the electrostatic and vital energy bodies were considered to be just as important as the physical body itself. One of the great thought-leaders of the time was Stanford professor, Dr. Albert Abrams, of San Fransisco California. Although he is known today as the “Father of Radionics,” it is actually one of his students that coined the term, radionics, and additionally made several of the major contributions to the technological advancement of this field.

Her name was Dr. Ruth Drown. Born in 1891 to a professional photographer, in her lifetime she became a single mother, entrepreneur, chiropractor and one of the most underestimated inventors of all time. Each chapter in her life prepared her for the next. Before becoming a doctor, she found work supervising mechanical addressing machines of the Southern California Edison Company. Over her four years with the company, she mastered many of the fundamentals of mechanics that would lead to the creation of her most important works.

Ruth is accredited as being the first to develop a method of photography using only subtle energy. In 1935, utilizing the combination of all of her professional knowledge, she pioneered a method by which an unexposed photographic plate would be connected by a wire to a radionics instrument. As the photograph developed, the organ or body part that the radionics device was tuned to would appear.

The device worked as a reception detector that would then photographically broadcast the image it was tuned to. Like a television set, it included an antenna, cathode tube, and 9 highly sensitive radio dials. Using a rubber foot pad attached to the antenna, the proper numbers of the dials would be determined when the pad would become sticky to the touch, or a loud snapping sound would be produced.

This worked for both inside, and outside of the organ, depending on the method. If the patient was connected directly to the radionics device, the outside tissue of the organ would appear. If a blood sample was used, the inner tissue of the organ could be seen. The blood spot method was found to be effective for diagnosing patients remotely and is still practiced in radionics today. 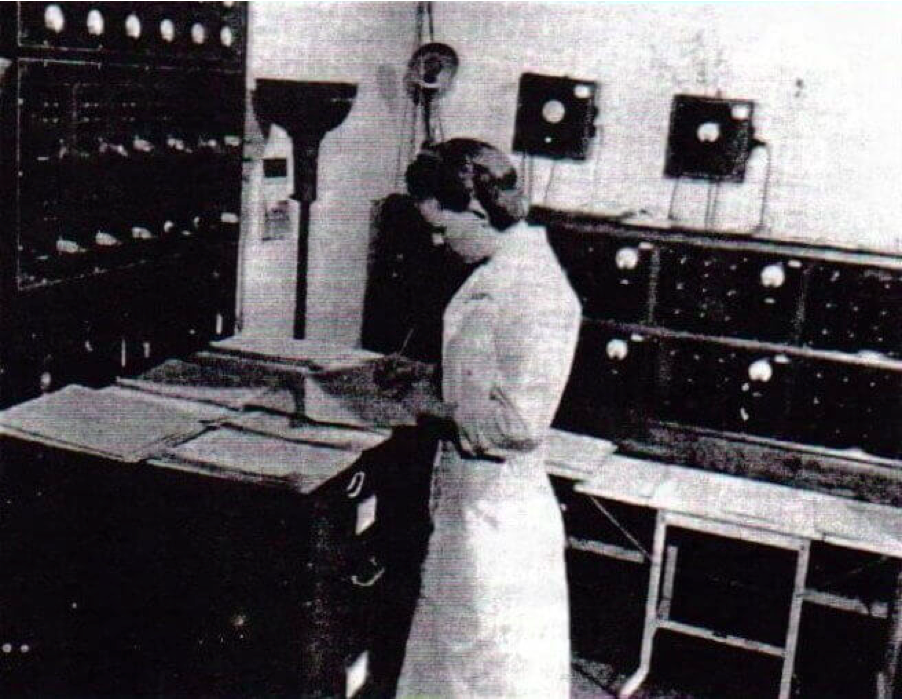 Dr. Ruth Drown in her laboratory.

Because the method does not use electricity at all, the energy that appears is purely from the patient. Healthy tissue has its own frequency, as does diseased tissue. By determining the diagnosis, the frequency of the disease is obtained and sent back into the diseased tissue. This causes a “canceling out” effect, and as new cells are born, they are born healthy, and the diseased ones die out, ending the disease.

Why is this technology important? First, it shows the condition of organ tissue, therefore it is more detailed, and sensitive than an x-ray. By discovering the frequency of the disease, the cure is also revealed. To be able to see inside the patient, especially one who is very ill, without the need for an x-ray would save them from unnecessary radiation exposure. Also, it would allow the patient to stay home and rest, avoiding the need to travel to a clinic. Since the device does not need electricity to function properly, it can be used anywhere in the world. 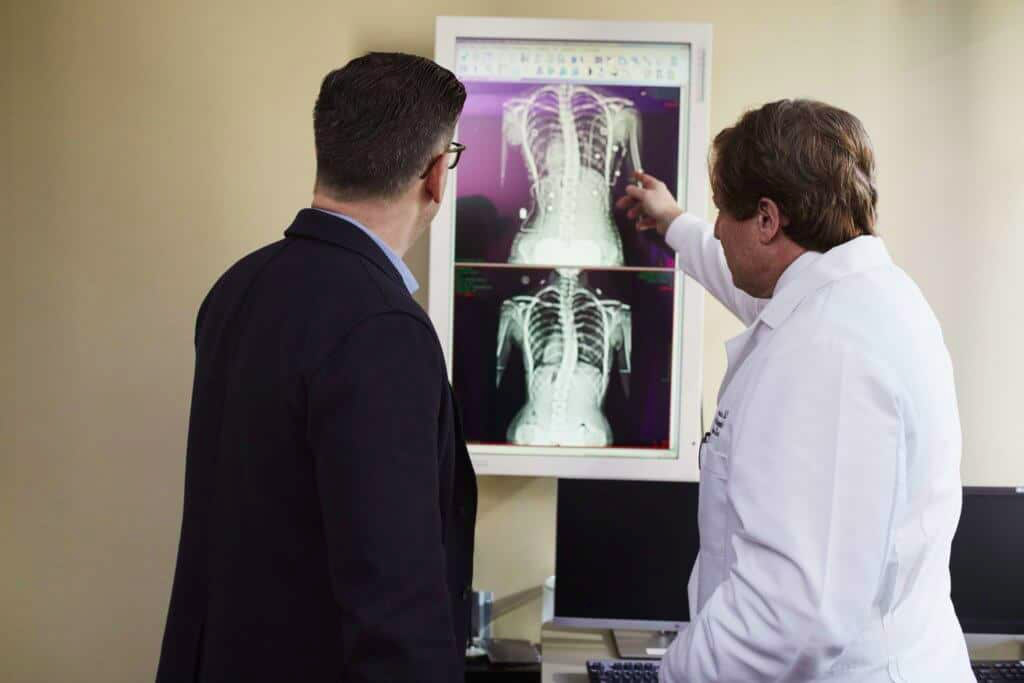 Comparison with x-rays, and direct observation of the body’s tissues, repeatedly confirmed the accuracy of Ruth’s radionic photography method. She obtained the patent for her Radio-Vision, a.k.a. Drown Camera, in Britain in 1939. Her success lead her to become one of the most prestigious in the field, which unfortunately led to her eventual downfall. Dr. Drown was targeted by the F.D.A. and slandered by the media. In the year 1951, she was charged with fraud, and her amazing technology was destroyed.

As Western medicine fails to provide satisfactory answers for so many, humanity may begin to look back into chapters of history we have previously overlooked for solutions. Dr. Ruth Drown’s miraculous work in radionic photography demonstrates that there is a world of technology that is yet to be fully explored by today’s medical institutions, and that subtle energy may be the key to a fully healthy, thriving civilization..
Sources:
https://radionicsspectro.com/2016/02/13/the-history-of-radionics-ruth-drown/
https://borderlandsciences.org/oldsite/drown.htm
http://www.rexresearch.com/radphoto/1radphot.htm
https://educate-yourself.org/tjc/ruthdrownuntoldstory.shtml

Cultivate the Higher Intelligence of the Heart 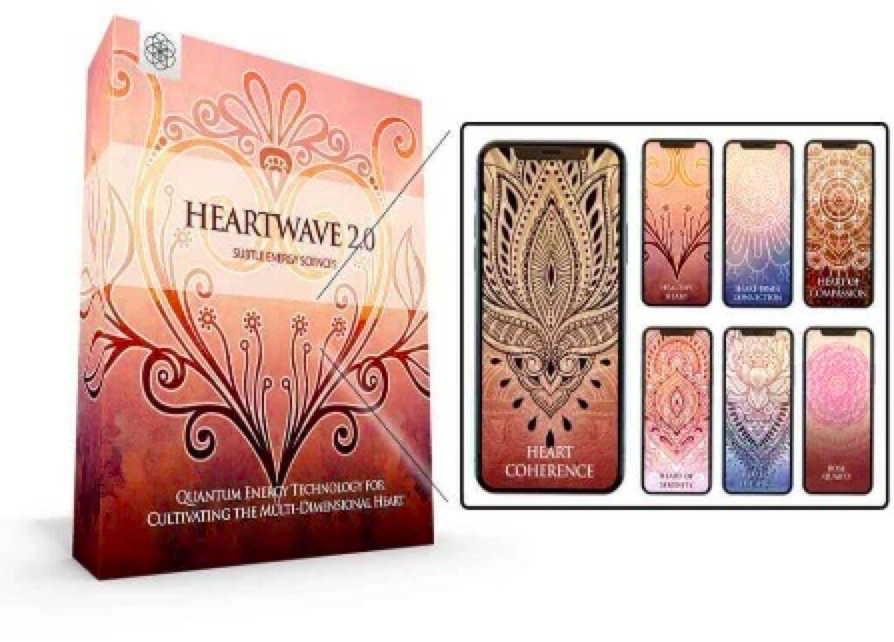